On Saturday morning, I was walking down the street sightseeing in Tokyo Japan taking pictures near Shinjuku station. Two guys approached me that were carrying instruments and obviously in a band. They asked if I was a photographer and I said just an amateur. The guys asked if I would be interested in taking photos for them at their shows that night at Billboard Live! Turns out the guys were touring with Mario.

I ended up going to the show and worked on taking pictures in low concert light and learning to use the Auto ISO function. I got some great candid photos in the dressing room and backstage as well as during the show.

I had a great time with the band and got some nice shots of the whole crew. Can’t wait to try it again at more concerts. This was really the beginning of my Music photography career. So special thanks for Curt Chambers for helping me find my passion. 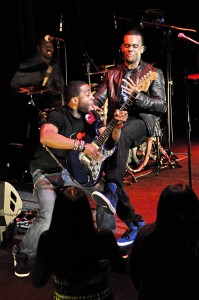 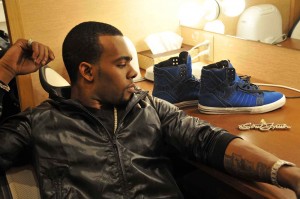 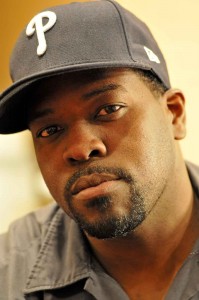 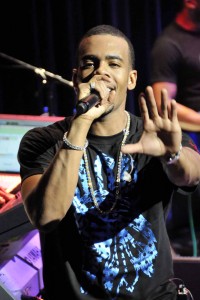 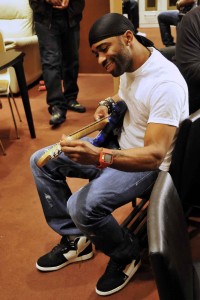