I was finally able to photograph Pearl Jam when they came through Columbus. Pearl Jam is my friend Keith Klenowski’s favorite band so he wanted to cover the show for CityBeat, so I covered the event for Music Wire Magazine out of Detroit. It fun to see Keith and actually get to shoot with him for a change.

Eddie Vedder was absolutely amazing live and it was surreal to hear them live after so many years of listening to their albums. 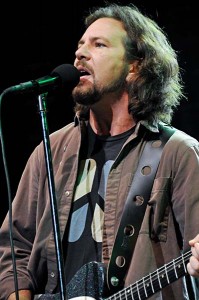 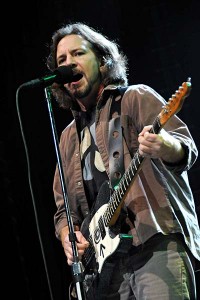 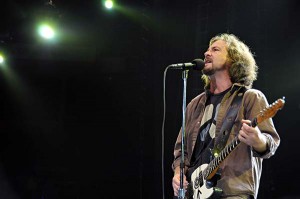 I rarely get starstruck while taking photos, but I had a moment at this show where I lost focus. Eddie came straight at me pointing at me. I just put the camera down and was mesmerized by him. He was obviously telling me that he was about to do something. This will forever be the best shot that I missed. Joel Torres, my photo friend from Columbus, got the shot standing right next to me and is thankful I was there that night. He reminded me about it recently on Facebook. 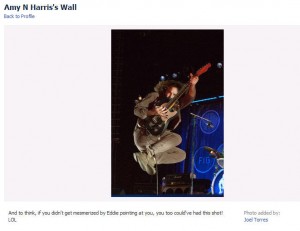