Scott Weiland is known to be a hot mess, but the boys did show up and rocked it. I am so happy that I got to shoot them in such a cool outdoor setting.

Stone Temple Pilots can trace its beginnings to a Black Flag concert in Long Beach, California in 1986, where Scott Weiland met Robert DeLeo. They began discussing their girlfriends, and, after realizing they were dating the same woman, developed a bond. They each subsequently broke it off with the girl, who left town, whereupon Weiland and DeLeo moved into her vacated apartment. 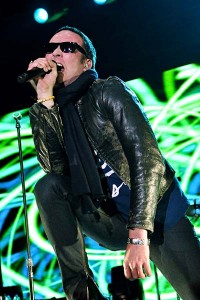 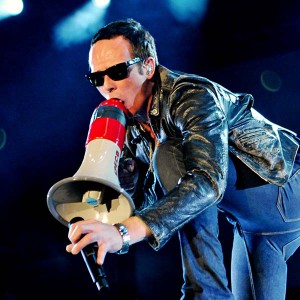 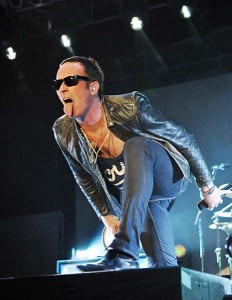 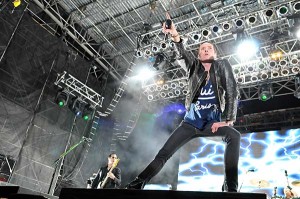 You can see the entire photo gallery on CityBeat.com