Taylor Swift with Gloriana and Kellie Pickler at US Bank Arena

I shot Taylor Swift on Sunday night at US Bank Arena in Cincinnati, Ohio. Gloriana and Kellie Pickler opened up for her. The crowd was deafening with screaming girls. Gloriana is a country music group founded in 2008. It is composed of brothers Tom Gossin and Mike Gossin (vocals, guitar), as well as Rachel Reinert (vocals, tambourine) and Cheyenne Kimball (vocals, mandolin). Their album Wild at Heart put them on the map last year and they are currently touring with songs from their self-titled album Gloriana. 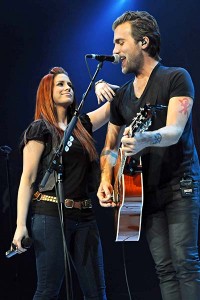 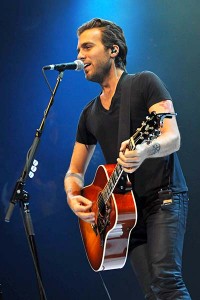 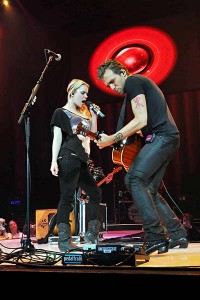 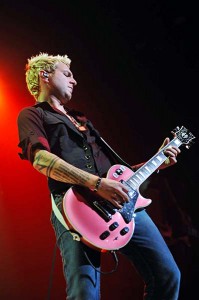 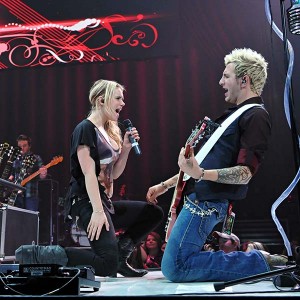 It has taken a lot for me to get over Kellie Pickler’s ditzy attitude on American Idol and the fact that she dated my man Kid Rock recently so that I could attempt to photograph her show and make her look pretty. She actually sounded very nice singing songs like “Red High Hills” and “I Wonder” off her album Small Town Girl and her sparkly silver shoes made me smile. 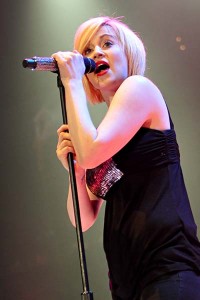 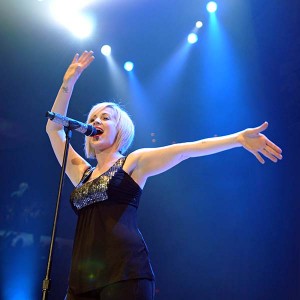 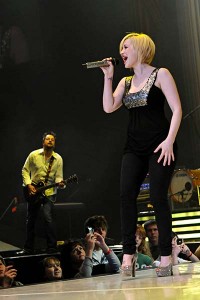 Taylor Swift took the stage about 8 pm and rocked the house. I have never been a huge Taylor fan, but I have to say she was GORGEOUS and the lights were amazing for photographing the show. We shot the second and third songs after she took off her marching band costume and transformed into her silver sparkly trademark dress. She had her sparkly guitar and her lucky number 13 on her hand and proceeded to give the crowd everything they had been waiting for as she sang her hits. It is by far one of my best shoots to date and I have to say thanks to Taylor for having lighting that made her look good at every angle. 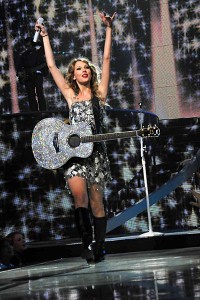 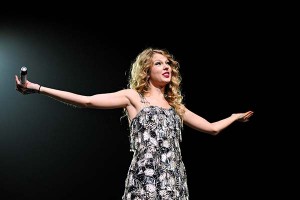 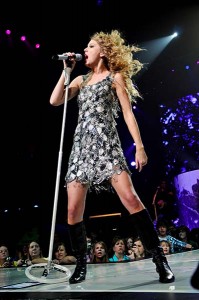 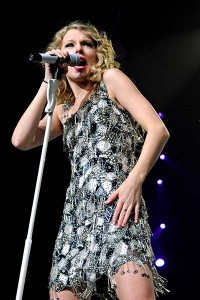