I drove to Columbus to shoot the Black Eyed Peas on Tuesday night at the Schottenstein Arena at Ohio State in a major snow storm. It had been a stressful week with a friend in the hospital, but I decided to make the trip to Columbus and brave the weather. The Black Eyed Peas The E.N.D. tour was hot and I wanted to see them in person.

LMFAO and Ludacris opened the show. I love LMFAO’s “I’m in Miami Bitch” and I am always in love with Ludacris. LMFAO’s Red Foo and Sky Blu are pure Hollywood in their style down to their underwear that said “Don’t Judge Me.”  Ludacris sang classics like, “Stand Up” and songs off his new album released this year, Battle of the Sexes. 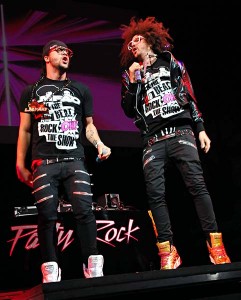 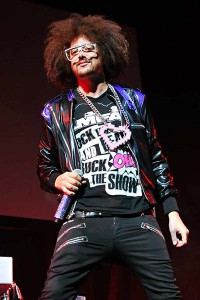 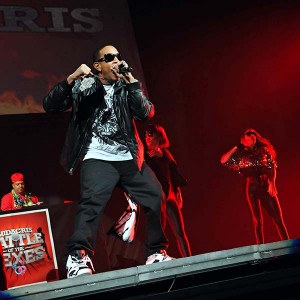 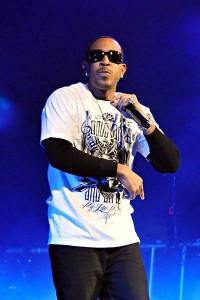 The rules for the Black Eyed Peas shoot were pretty crazy. We could shoot the first three songs, but we had to take all our gear and coats with us and leave immediately after the shoot through the dock behind the stage. I could not believe I had to shoot the concert in my big coat with all my gear. Even with all the drama, the shoot was amazing. The lighting was the best I have ever seen for a show and Fergie looked gorgeous in person. Everyone got great shots and it was totally worth the drive. 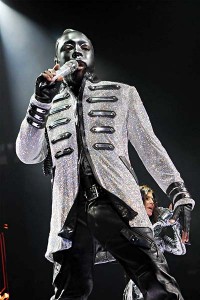 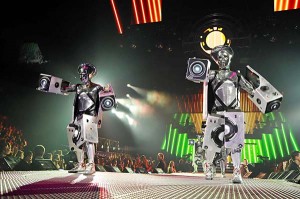 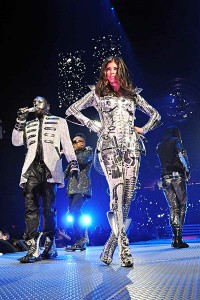