Shinedown and Papa Roach played a show on December 5, 2009 at the Bank of Kentucky Center on the campus of NKU. I shot the show for CityBeat. Shinedown formed in 2001 and the current members band members include:  Brent Smith, Eric Bass, Zach Myers, and Barry Kerch. The band is on the Atlantic Records and has released three albums with hits like “Second Chance” and “If You Only Knew.” 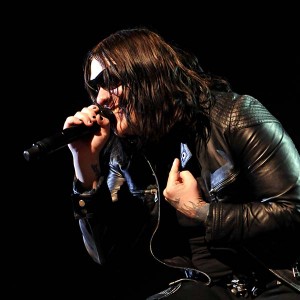 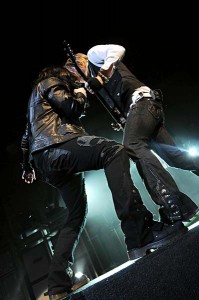 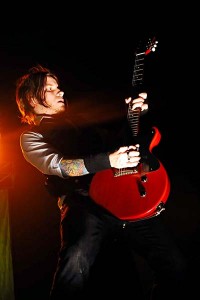 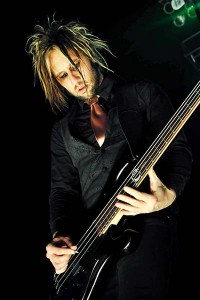 Papa Roach proved to be difficult to photograph since the lead singer, Jacoby Shaddix, moves constantly while singing. 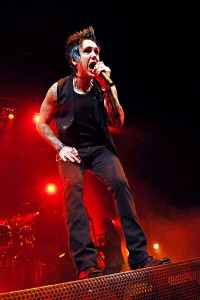 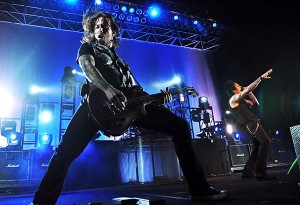 Check out the full gallery of show photos on CityBeat: