The Glamour Kills Tour came to Bogarts in Cincinnati on November 28, 2009. I was able to setup portrait sessions with Hey Monday and The Friday Night Boys. Special thanks to Duncan for all his help setting up the portrait sessions. Both bands were great to work with as we tried several different setups. 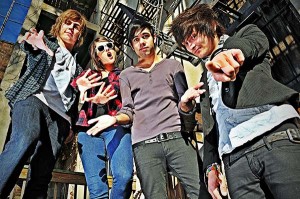 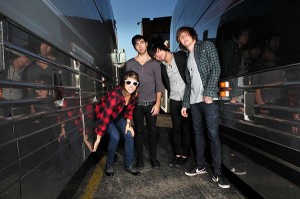 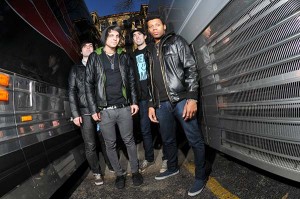 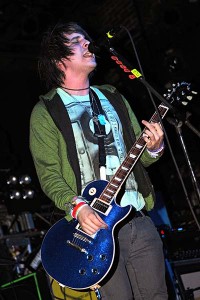 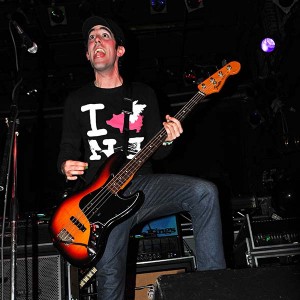 Unfortunately after the Hey Monday set Cassadee Pope tripped and fell when leaving the stage and broke her leg. It was a terrible ending to the day for the band, but as she recovered the band continued on the tour. 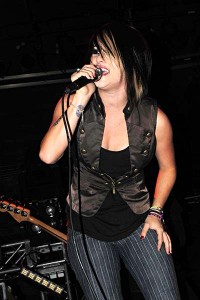 All Time Low was the headlining band and I was amazed at the amount of crazy energy from the teenage girls at this show.  Not sure how appropriate the underwear throwing was for the band since most of the girls seemed sooo young, but I could just be getting old. It was almost impossible to get out of the pit after the first 3 songs. Security practically had to carry me out. As you know, nothing scares me more than teenage girls. 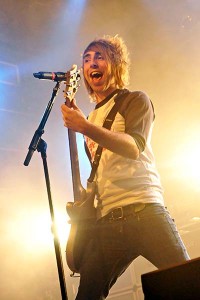 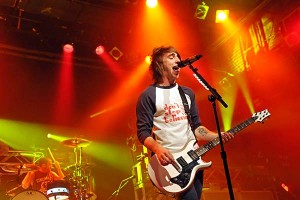 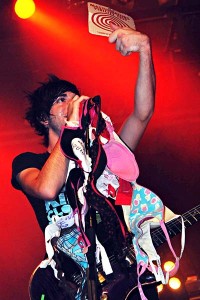