Jay Z  (aka “my new man”) made a Blueprint 3 tour stop in Columbus on October 28. His guests were N.E.R.D. and Wale on this leg of the tour. I found out that I was approved to shoot the show the night before and quickly made plans to attend. The day of the show everyone was concerned that Jay Z may cancel because he was asked to sing with Alicia Keys at the opening game of the World Series at Yankee Stadium. Everyone knows how Jay Z feels about NYC and the Yankees, so we were lucky that bad weather came into New York so they decided to sing for game 2 and he made it to Columbus on time.

Backstage, we were all surprised when Dave Chapelle walked in to get his tickets for the show. He talked to us and was pretty funny in person as he spoke about taking time off from his career.

Jay Z was a phenomenon. It was the only show all year that I finished shooting, immediately went outside and bought a ticket and went back in to watch the whole show. I will see him anytime I am near him in the future. It was one of the favorites all year. 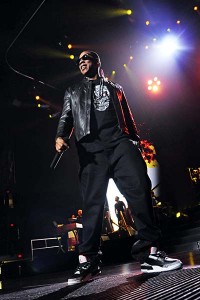 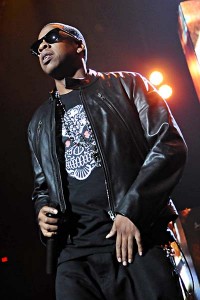 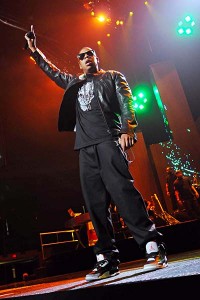