I was overall disappointed with the shoot because of where the photographers were placed and the lighting. We had to stand to one side behind a yellow line where speakers greatly obstructed the views.  Security was immediately on me as soon as I accidentally stepped over the tape. The lights were  also difficult with dark lighting and one entire song lighted in pink. Overall, it just wasn’t photographer friendly but I did the best I could and managed to get a few shots. 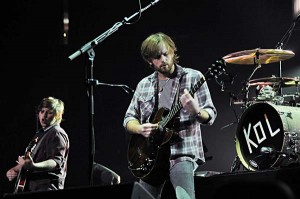 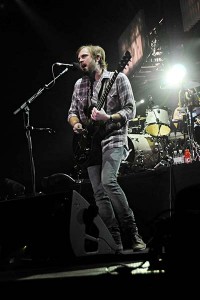