I had extreme 90’s flashbacks over the weekend as I shot Collective Soul at Bogarts. I’m sure everyone remembers “Shine”, “Breathe” & “The World I Know” from college in 1994-95…hello. Collective Soul brings back other fond memories for me when they performed at the first New Year’s Eve’s party that Bryan and I attended together. Check out their new “Rabbit” album being released on August 25, 2009 with the single called “Staring Down” that is headed up the VH1 Top 20 countdown. 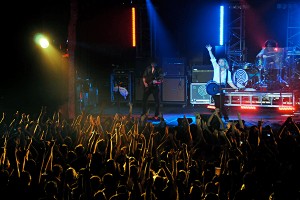 My reason for shooting the show in addition to the 90’s college memories was to photograph SAFETYSUIT, an up and coming band from Tulsa, OK currently residing in Nashville. I love the single “Stay” off their new record Life Left to Go and I was not dissapointed in the band’s set with songs off the album. The band members: Douglas Brown, Dave Garofolo, Jeremy Henshaw & Tate Cunningham are coming on strong with radio ready tunes. 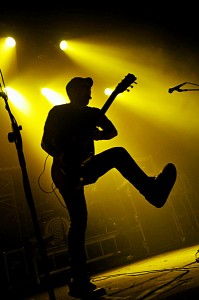 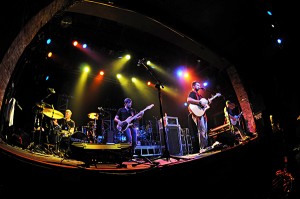 Ryan Star (RStar), a runner up on the TV show Rockstar: Supernova, opened for the acts at Bogarts. His new album 11:59 is scheduled to be released on September 15th, 2009. Ryan has had songs appear on NBC’s show, The Philanthropist, and his “Last Train Home” was featured on the P.S. I Love You movie soundtrack. 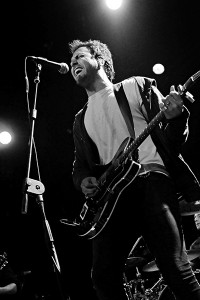