This weekend I covered the Ohio State Fair concert series for CityBeat. I was able to shoot Little Big Town & Jamey Johnson. This show was extremely difficult to shoot. I thought it was going to be outside, but it was actually inside a huge barn at the fairgrounds and the stage was literally 12 feet off the ground so you had to shoot straight up.

I was pretty excited to get access to Jamey Johnson’s show at the last minute. Special thanks to the staff at the fairgrounds.

You gotta love anyone who can write lyrics like… My life was just an old routine … But I traded that for cocaine and a whore … he sings in “High Cost of Living.” I also just realized he is less than a year older than me (his DOB July 14, 1975) but he seems so much older and wiser than his age.

It was pretty amazing to hear “In Color” performed live. Johnson proves that “real” country music is still alive and well in Nashville. I can rest easy that I still have a place to go home to in TN…

Little Big Town is a band that has stayed together through life’s struggles of divorce and death since it was formed in 1998. Their music is amazing with the vocal harmonies of all four singers: Karen Fairchild , Kimberly Roads Schlapman, Phillip Sweet , & Jimi Westbrook.  My favorite song by far from the group is “Bring it on Home” from album The Road to Here. 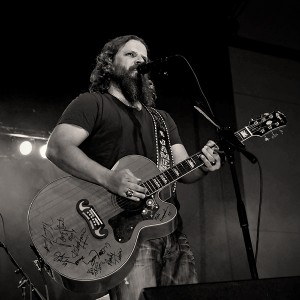 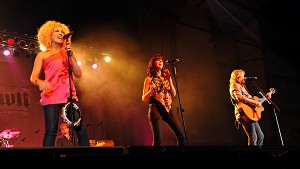 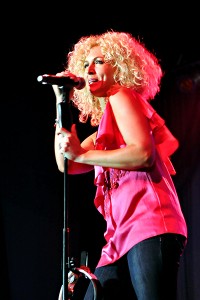