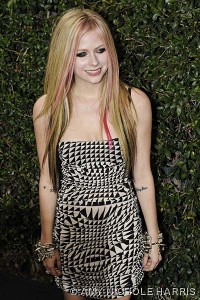 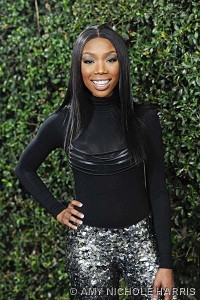 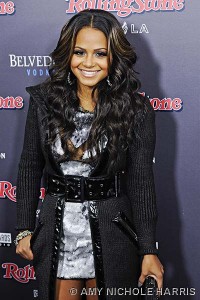 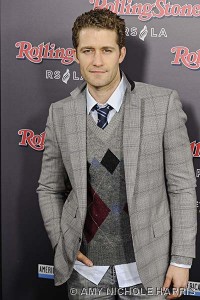 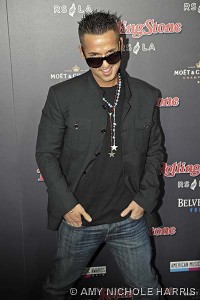 The red carpet was full of photographers. I was in the second row but was still able to get shots. Of course, it was all about seeing Kid Rock for me but it was great to meet other local photographers and be at the Rolling Stone party. 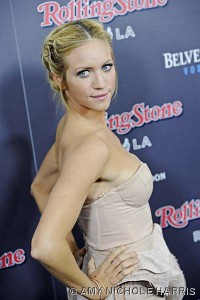 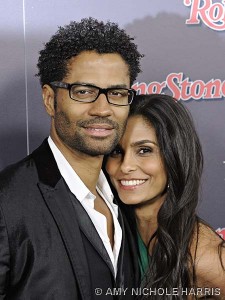 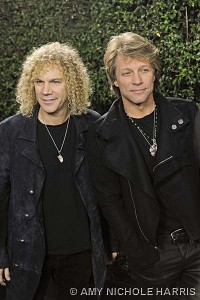