I met Anya Marina while in New Orleans for a photo shoot. A friend who had seen her before recommended that I go to her show at the last minute on Friday night. I took some shots of her in action that can be seen in the Music Link.

She is currently on tour with the Virgins and Lissy Trullie. All three bands were awesome to see in the intimate venue in NOLA.

Anya had a single on Grey’s Anatomy called “Miss Halfway” which is featured on the Grey’s Soundtrack and plays in one of my favorite episodes. Her current album Slow & Steady Seduction: Phase II has some fantastic tracks including “All the Same to Me.” The new album is featured in the live show.

Check her out on itunes or on her website: http://www.myspace.com/anyamarina 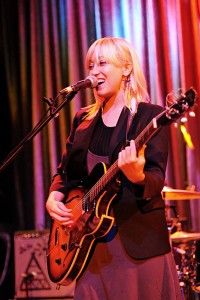 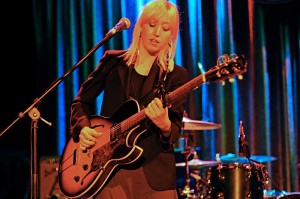 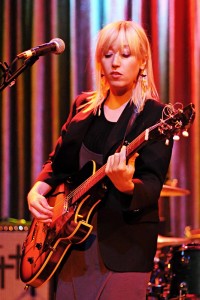 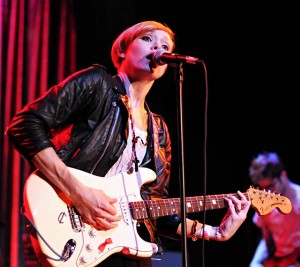