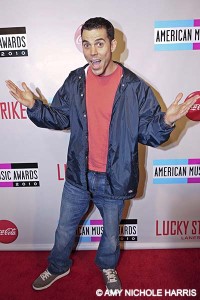 I went out to LA for the American Music Award weekend. I was very happy to stay in Hollywood and see my high school friends Amy & Erika. The weather was great for outdoor red carpet work. My first assignment was to shoot the official AMA Pre-Party at Lucky Strike at LA Live. The party featured a celebrity charity bowl tournament to raise awareness for important organizations and to celebrate this year’s nominees and performers.  Invited Guests at the AMA Pre-Party had the chance to bowl with their favorite celebrity and charity. 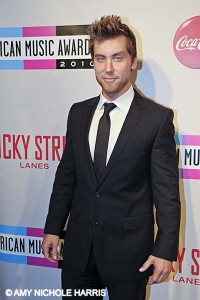 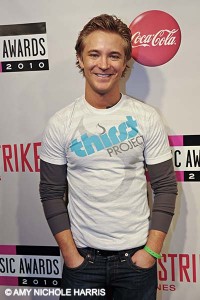 Surprise guest Whitney Port (The City) also arrived with her boyfriend Ben Nemtin from “The Buried Life” on MTV. 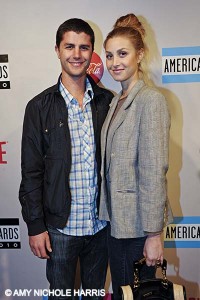 There were only a few photographers at the event so it was a great warm-up to the weekend.  I love LA and hope to spend more time here in 2011.